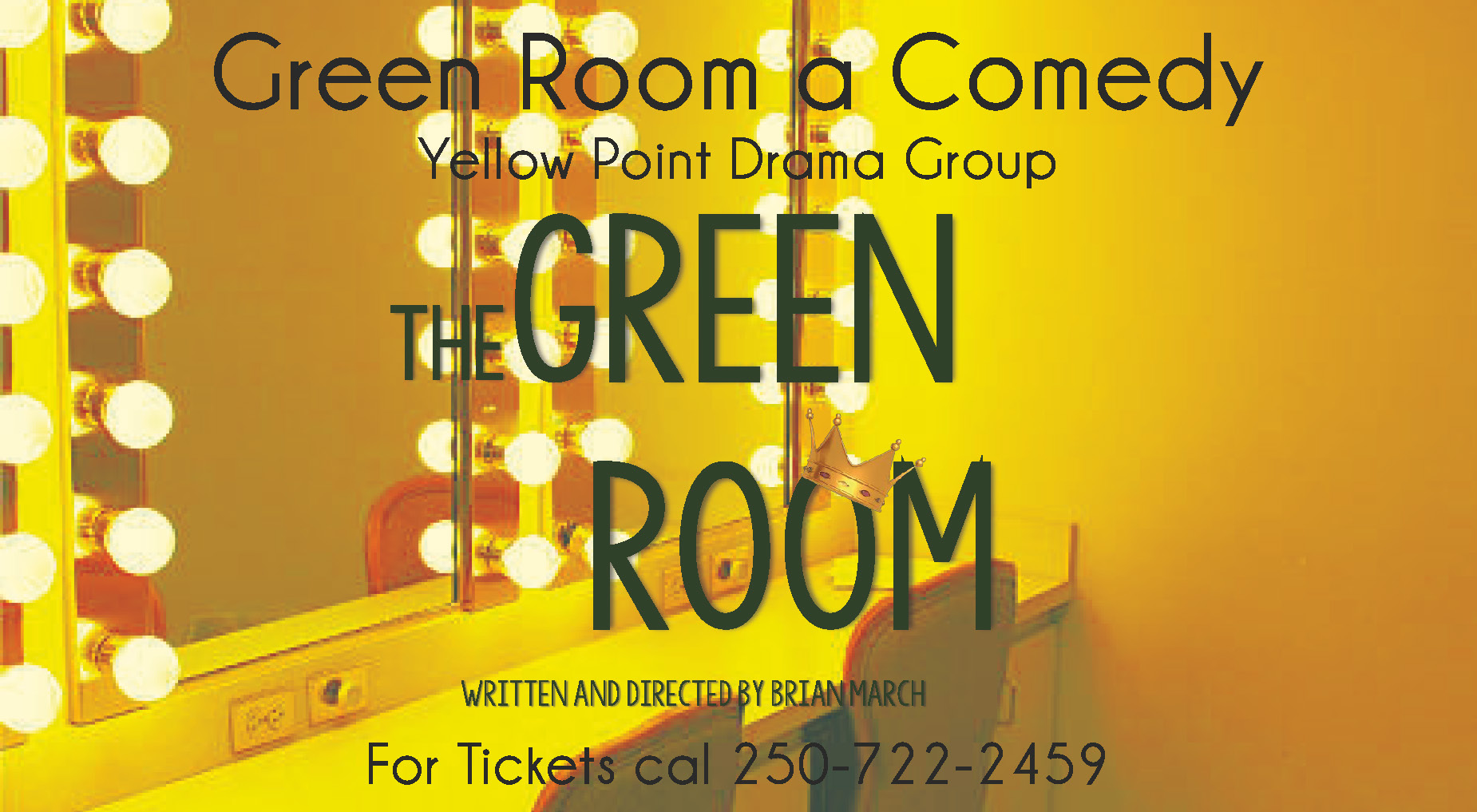 Yellow Point Drama Group—the second oldest theatre group in BC—got its start in the early 1950s when former opera singer, leading director of drama, and elocution teacher, Anne Mossman moved to Yellow Point from Vancouver. Her enthusiasm for the dramatic arts was contagious and she soon enlisted a nucleus of Cedar and Yellow Point locals to produce YPDG’s first season comprised of three one-act plays: Waltz Time, Dear Departed, and Which Way is the Way to Boston?. The trio of plays went on to win best acting and best directed awards at various Vancouver Island drama festivals.

Fresh from its success, the amateur troupe went on to officially form Yellow Point Drama Group in 1953, and in the 60 years since, has marked a number of successful theatrical milestones, winning numerous festival awards along the way for the quality of its acting, direction, costumes and set design.

Hide
Currently there are no deals available for this store.
[]