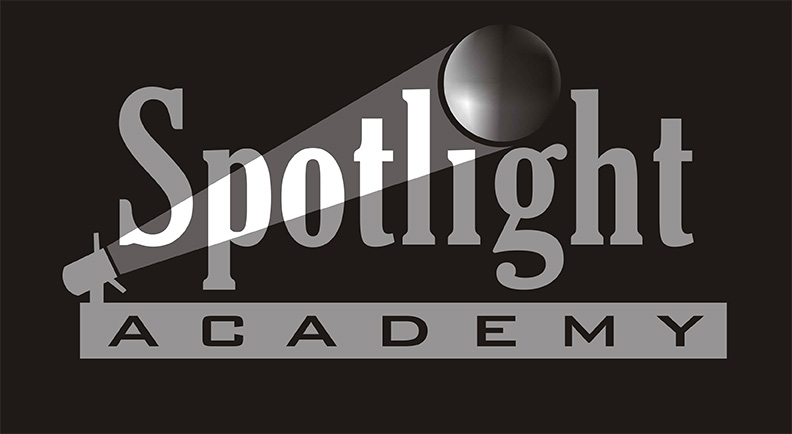 Jacqui Kaese has forged a foundation of opportunity for actors in a global industry. With over 30 years experience in the entertainment industry both in Canada and the UK, Jacqui is an accomplished actress, and acting coach. She has worked as an agent and is now in Casting partnered with Gemini Award winning Casting Director Lynne Carrow.

Hide
Currently there are no deals available for this store.
[]